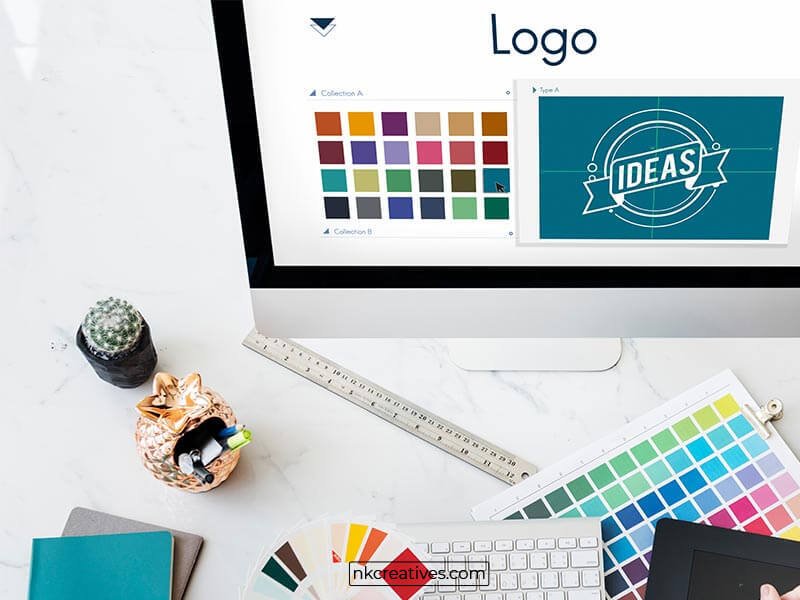 From Amazon to FedEx, the most popular brands have a hidden meaning. You may know about some common ones but what about the others. Don’t stress if you don’t know any other brand’s logo’s meaning except Amazon’s.

This blog will tell you about the hidden meaning behind 15 famous brands. After reading this blog, we're sure that you’ll be able to boast in front of your friends about the knowledge you have about logos.

We’re starting the list with the most obvious one. We know you may already know the meaning behind Amazon’s logo. But we’ll tell the meaning for people who don’t know.

The orange arrow you see going from A to Z tells people that Amazon has everything starting from the A alphabet to the Z alphabet. Basically, it denotes that one can find almost anything on Amazon. And the smile that is created by the logo denotes the happy customers.

Baskin Robbins is an ice cream company that supplies its delicious ice creams to a worldwide audience. People love the flavors and just can’t get enough of them.

Now many people know that there is a hidden meaning behind the logo of Baskin Robbins. The B & R you see in the logo contains the meaning. If you look at the pink part of both the letters, you’ll discover that it makes the number 31.

But what does number 31 have to do anything with the company?

The number 31 is crucial because this ice cream company serves its customers with 31 original flavors. We think more designers should take inspiration from this subtle yet effective logo.

The Tour De France is a men’s bicycle race held annually in France. The best cyclists in the world participate in this event, and winning it is a big deal in the cycling community.

Apart from the amazing event, there is another amazing thing. And that is the logo of Le tour De France. At first sight, you may think of it as any regular logo. But in reality, there are several hidden meanings behind it.

The meaning is hidden in the word ‘Tour.’ Let’s start from O. The letter O signifies the rear wheel of a bicycle. The letter U represents a bicycle’s seat. Observe the letter R, and you’ll discover a bent man riding a bicycle. And lastly, the yellow circle shows the front wheel, making it a complete bicycle. The yellow circle is the sun, signifying that all bicycle races are held when the sun is up (during the daytime).

LG is an electronic brand that manufactures some of the best TVs, washing machines, and other electronic devices that are famous throughout the world for their premium quality. If people have to choose between two brands and on one side there’s LG, then most people, without a doubt, would choose LG.

From the USA to India, everyone loves LGs’ products. Even after the brand being so famous, many people don’t know the hidden meaning behind its logo. It's hidden in plain sight.

Let’s tell you what it is.

The letters L and G create a face. The letter L signifies the nose, G the smile, and the entire face. The dot that is left is for the eyes. The LG logo gives a human touch, maybe which is why most people like its products. Not many people know this hidden meaning. But when someone closely looks at the logo, they can decipher the actual meaning behind it.

FedEx is a shipping company known for its fast delivery in the local and international environment. They can ship anything from clothes to PC accessories from any country. Most people who send international packages are familiar with FedEx.

There is something very smart they’ve done with their logo. At first sight, you’ll not notice it. At the second sight, you may still not get it. Don’t worry. There’s nothing wrong with you if you can’t understand the hidden message.

The hidden message is between the E and X letters. Observe closely and you’ll see an arrow pointing to the right side. But what does this arrow signify? The arrow signifies FedEx’s forward approach and speedy deliveries.

Most people don’t know the meaning behind FedEx’s logo. But now you do and have an opportunity to boast in front of your friends.

Unilever is a brand that manufactures everything required for leading a healthy life. Their manufacture supplements, skin care products like face wash, food items, and many other things.

Their logo looks like a simple U at first sight. But, it is much more than that. You have to closely observe their logo to know what we’re talking about because the details are hidden when you zoom in on the logo.

In the logo, you can observe small icons that are put together to create a U. The small icons are nothing but the products Unilever manufactures. They are the same healthy and sustainable products we talked about.

Toyota is a worldwide popular automobile manufacturer originally from Japan. Their cars are the perfect blend of looks, luxury, and safety. Some of their popular cars are Fortuner, Innova, Camry, and others.

You may have observed how elegant Toyota’s logo is. But you may not know that even they have a hidden meaning behind their logo. Look closely at their logo and you’ll figure it out.

Can’t figure out the hidden meaning?

Their logo contains all the letters of Toyota. Yes, they managed to create such a sleek logo and managed to include all their letters in it. That’s an amazing feat, in our opinion.

Gillette is a world-famous company that manufactures razors, gels, shaving cream and many other accessories for men. Men throughout the world swear by their products because they actually offer the best quality.

Would you believe it if we told you even their logo has a hidden meaning?

We’re sure you wouldn’t because most of us wouldn’t expect a simple Gillette text would have a hidden meaning. So, the hidden meaning behind this logo can be found when you look at the letters G and I. There is a 45-degree line that looks like it’s cut using a sharp razor.

Aren’t you amazed at what they did with the logo?

We sure are. The company used its razor (their best product) and did something so unique that no one would notice it at first sight.

A brand’s logo is the most important thing about it. Without a logo, brands would cease to exist. We feel a designer must know about the hidden meaning behind logos. This knowledge will help them create logos by observing minute details that actually make a difference when they create logos.

We covered the hidden meaning behind 8 famous logos that everyone (not only designers) must know. You can keep the knowledge to yourself or share it with your friends and family. In any case, if you liked reading the blog, a share would be appreciated.